Aquinas speaks to the relation between nature and grace concerning the sacraments.  However, we should first understand the value of grace according to Aquinas and his predecessors.

In Question 2, Article 10, he references Augustine:  “By the same grace every man is made a Christian, from the beginning of his faith, as this man from His beginning was made Christ.”  Aquinas follows by underscoring the unity of nature and grace, “But this man became Christ by union with the Divine Nature.  Therefore this union was by grace.”  He continues in Question 7, Article 11 by stating that grace is taken in two ways:  the will of God graciously given and as the free gift of God.  Finally, he speaks to the unending effect of grace because of its unity with the Divine Nature.

Aquinas later addresses sacrament and grace in Question 38, Article 6.  He again references Augustine in reminding us that “our sacraments are signs of present grace,” and he contrasts our present grace with the Old Law which were signs of a future grace.

Understanding the nature of grace and what a sacrament is a signifier of, END_OF_DOCUMENT_TOKEN_TO_BE_REPLACED 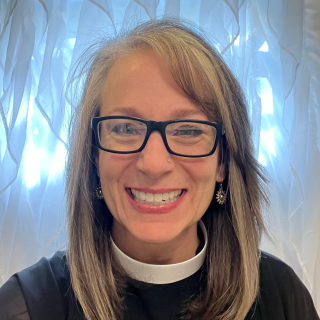